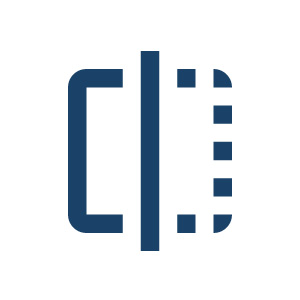 I was ten when ET came out. Unequivocally I thought Elliott should have gone with the aliens, had no hesitation about the idea of leaving family and world behind. Two years later, I was appalled Tom Hanks didn’t swim away with Darryl Hannah at the end of Splash. Into the unknown with a girl!

Maybe all of my generation’s teenagers felt alone and different, but I remember watching the couples easily making and breaking and remaking like interchangeable pieces of a simple jigsaw. And feeling like a piece from a different type of puzzle altogether.

I spent too much time with my own thoughts, and smoking weed probably didn’t help that, but eventually found my own way. There was a long planned but never started picture idea in my early twenties. A wild lone wolf me following a harsh and isolated path through the night, pausing to look in the window of a bright and warm house, pausing to look at a mirror self inside. A self connected to a family, peering out at the darker path.

Looking back at some of the things that darker self did, taking social risks I couldn’t imagine now. Loving going to parties where I didn’t know anyone so I could be free of worrying what people thought. Moving to another city not knowing a single person. That me was fearless, but often very lonely.

Two decades later I’m inside that warm house, a piece in my own puzzle connected with family and purpose, wondering where the hell that guy outside would have finished up. Watching movies with themes of alienation, and hoping they’ll have a happy ending. 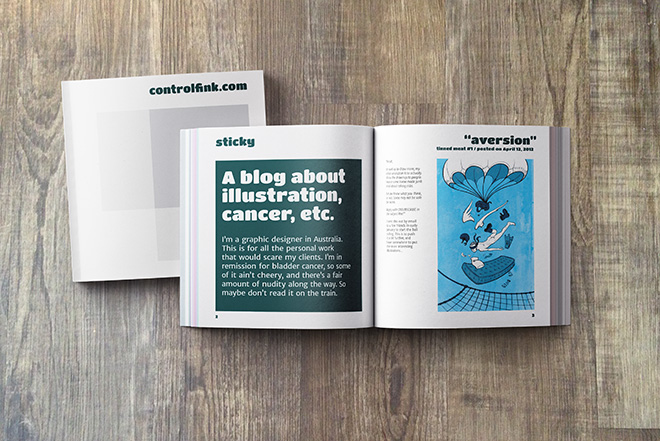